Since the beginning of civilization, no member of the Animal Kingdom has had such a wide and devastating influence on man and his way of life as the mosquito.

Mosquito-borne diseases are among the world's leading causes of illness and death today. Their ability to carry and spread disease to humans causes millions of deaths globally every year. In 2015 malaria alone caused 438,000 deaths. The worldwide incidence of dengue has risen 30-fold in the past 30 years, and more countries are reporting their first outbreaks of the disease (World Health Organization). The most common mosquito-borne illness in the United States is West Nile virus (WNV).

Mosquito control in a community is crucial for two main reasons:

Everyone recognizes that mosquitoes can be a terrible blood feeding nuisance, but most people do not realize the magnitude of the health threat that they represent. Some of the world's most deadly diseases are carried and transmitted by mosquitoes. It is estimated that up to one million people globally die every year from mosquito-borne illness with many countries around the world ravaged by malaria, yellow fever and dengue hemhoraggic fever.

For several years, West Nile virus, several types of encephalitis and dog heartworm have been the primary mosquito-borne diseases in the U.S. However, more recently, Zika virus, Dengue Fever, and Chikungunya have also emerged as potential serious human health threats in the United States.

Health concerns are certainly not the only reason to control mosquitoes. If you've ever been driven inside by mosquitoes during a backyard picnic, or had to cancel an important outdoor event because of mosquito annoyance, or have chased one pesky invader around the bedroom in the middle of the night, you know the value of effective mosquito control. Mosquitoes can be abundant and problematic and make an area uninhabitable or unsuitable for recreational activities or industrial development and in some cases, the economic losses can be considerable.

Our mission is to protect the public health of citizens, improve enjoyment of outdoor recreation and enhance economic development 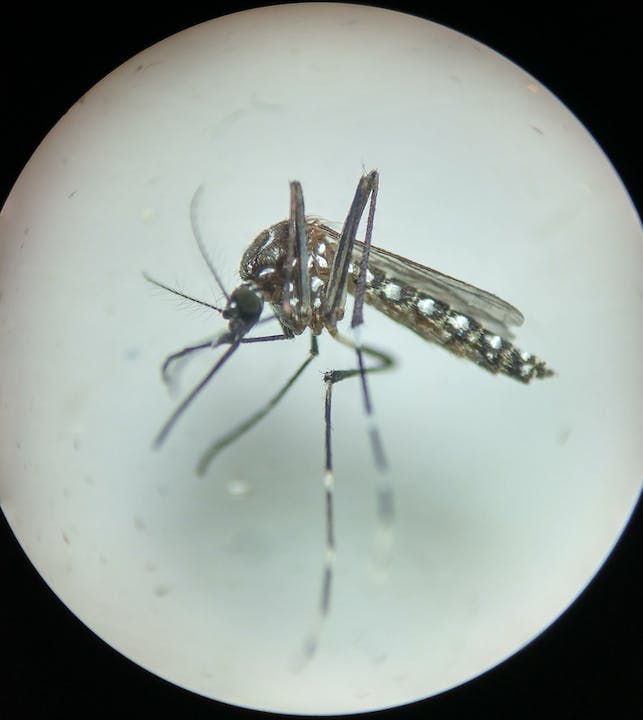 Do you happen to have any of these mosquito sources around your house or yard? 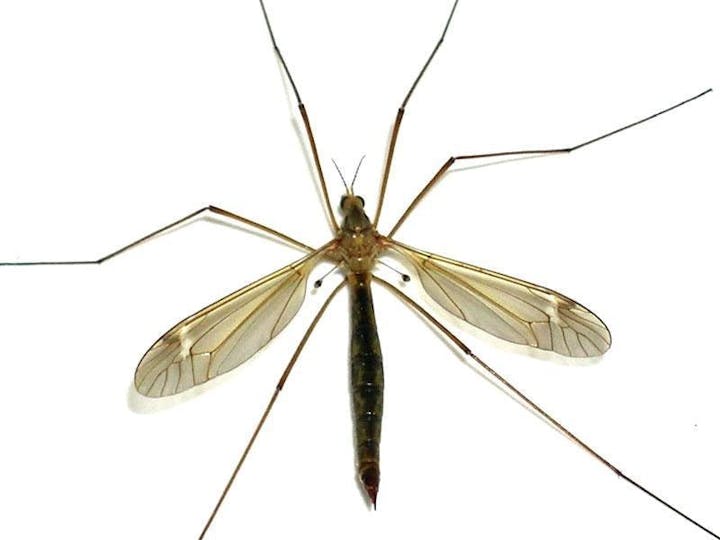 Crane flies AKA Mosquito Eaters fool people every year into thinking they are mosquitoes. Crane Flies are harmless, flying insects that do not bite or carry disease. Also, contrary to populare belief, they do not eat mosquitoes (darn). 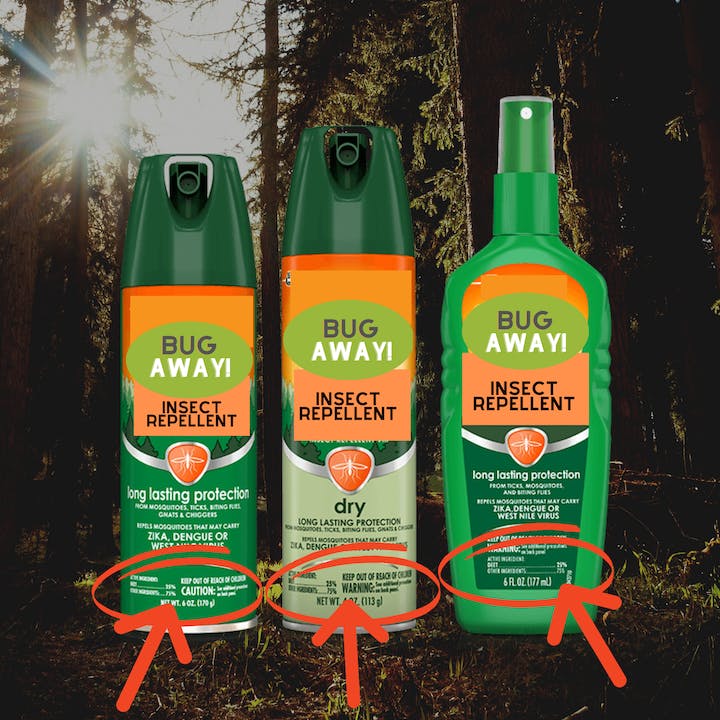 There are many mosquito repellent choices in the market. Don't be fooled......not every product is CDC-recommended to be effective, but the active ingredients listed below are EPA-registered and proven for efficacy. Choose a repellent containing one of these active ingredients so you can enjoy your time outdoors knowing you are protected: 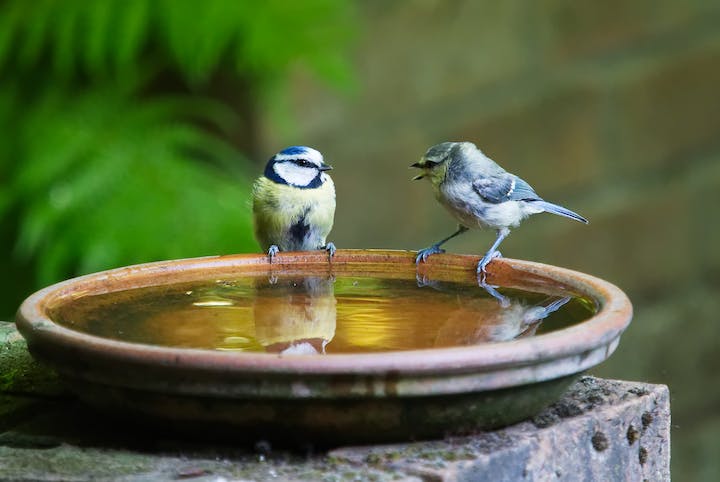 The District urges residents to do their part to protect themselves from mosquito bites by following these recommendations: 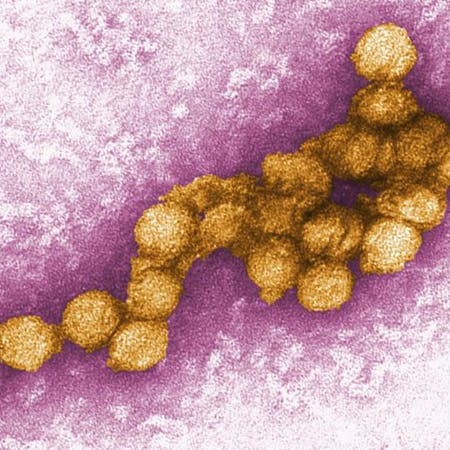 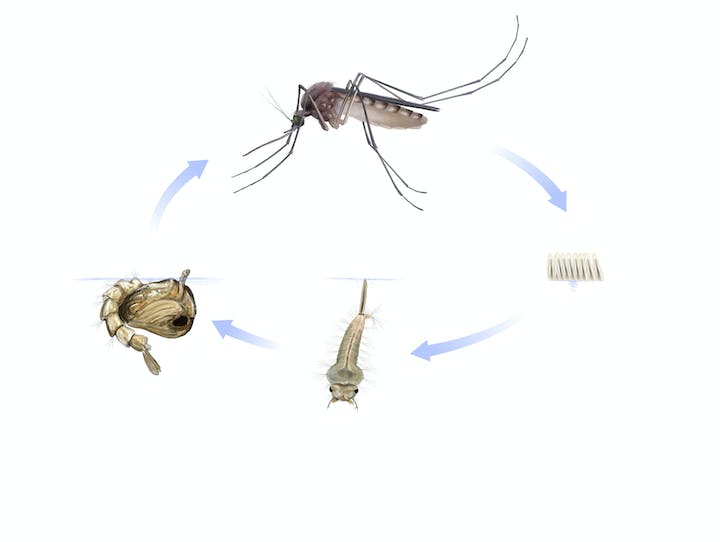 Did you know the mosquito goes through four life stages? Read more! 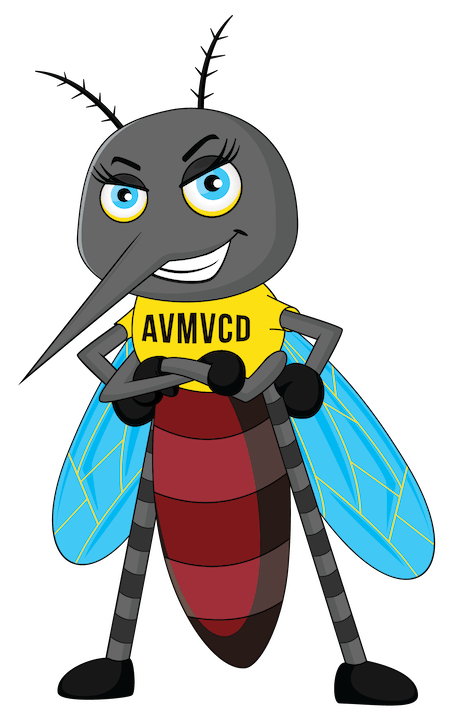